How to be an award-winning filmmaker?

Start a journey into the artist’s workshop, with a professional lecture of the film “The Serengeti Rules” and mini-series “H2O The Molecule That Made Us”, distributed by PBS and directed by Emmy and BAFTA award-winning director Nicolas Brown. By thoroughly analyzing all the steps that you need to know to make a film, Nicolas’ 145-minute masterclass provides a detailed description of the following phases of filmmaking: development, producing and screenwriting, directing, pass-fail moments, editing and post-production. The lectures are structured in chapters and sub-chapters to clearly frame and delve into the secrets of the seventh art. You will only need to grab this knowledge and be creative. 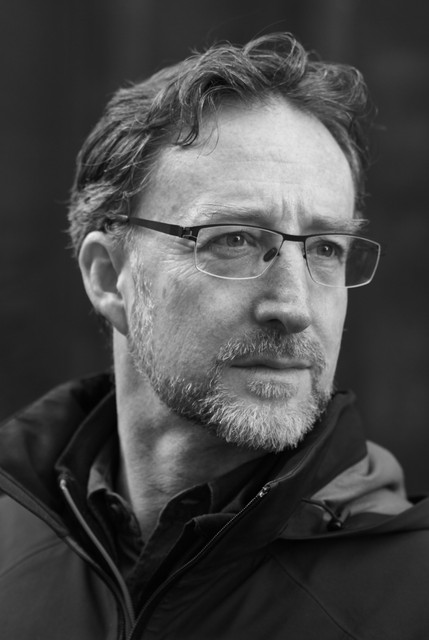 Nicolas Brown is one of the UK and USA’s leading documentary filmmakers. His latest feature film, The Serengeti Rules has won 22 major awards at festivals around the world including Wildscreen and Jackson Hole. Nicolas’ other films have won 3 Emmy awards, two BAFTA awards, and over 60 major festival awards in the USA, China, India, and Europe. For the past 7 years he has worked for Passion Pictures in London, England, and ran Passion’s Blue Media Lab (a conservation think-tank). For PBS, Nicolas directed and produced H2O: The Molecule That Made Us and Earth: A New Wild: the latter won a Panda Award at Wildscreen for “Best Series”. He also directed National Geographic’s award-winning Giant Screen IMAX film Pandas 3D: the Journey Home (in IMAX cinemas now). A regular at the BBC, Nicolas produced and directed the award-winning Earth’s Natural Wonders, and the BAFTA-winning series of Human Planet, and the multi-award winning Climate Chaos with Sir David Attenborough. For the Discovery Channel his film The Truth About Global Warming with Tom Brokaw won the Emmy for Best Long Form Documentary. Other credits include the Emmy nominated Mankind (The History Channel), First Peoples (PBS), and the Emmy nominated series Frontier House and Colonial House (PBS/Channel 4). He is now in production with Off the Fence on a film about Pope Francis and his encyclical (book) titled Laudato Si’.